Lisa Leavey gives birth in her garden with her husband’s help. Little Michael was born in early December, ahead of schedule. “We feel so blessed to have him after the crazy year of 2020,” says his mom, Lisa Leavey. Pregnant with her second child, Lisa Leavey never imagined she would give birth in her garden. She started to feel some nagging pains, but she didn’t think it was anything to worry about. Still, she decided to go to the hospital. On the way to the car, the mother noticed that her baby was coming and ended up giving birth, assisted by her husband, Emmett, lying on the lawn on December 9th. 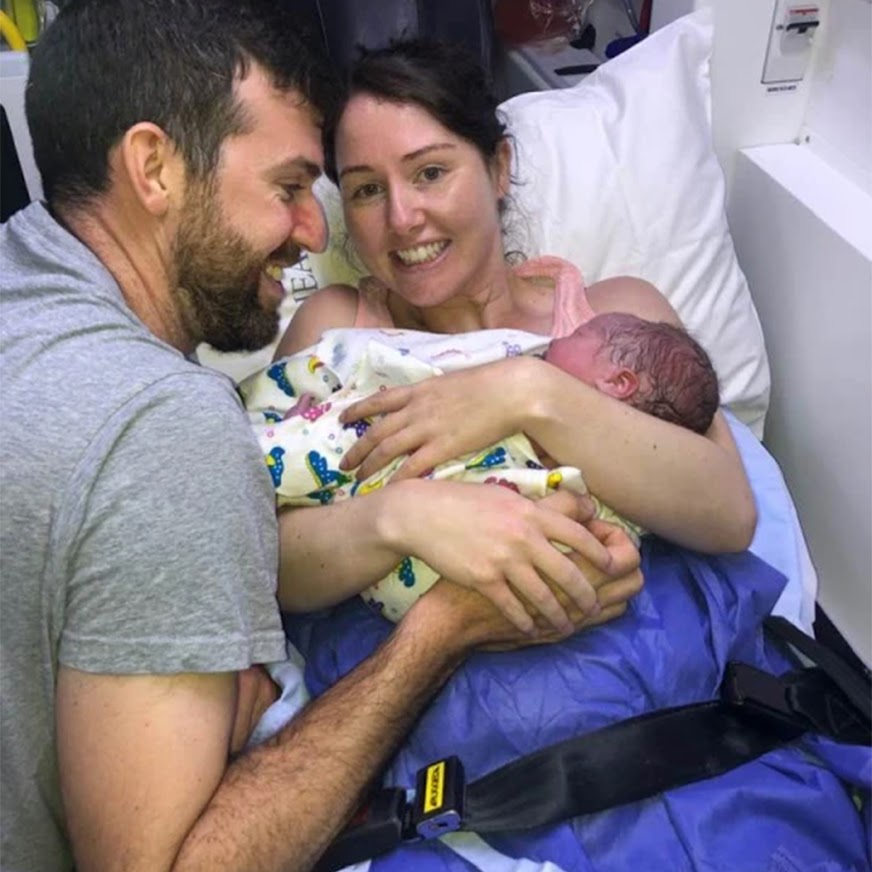 According to Metro, the family was taking care of Christmas preparations when Lisa began to feel unwell. The couple then took their son, Sean, to a friend’s house. “I knew labor took a while, so I just walked around the house, and at 9 pm we called the hospital to let them know we were on our way. We live just minutes from the hospital, so my husband and I thought we would have plenty of time to get there”. However, the two ended up having a surprise. “There was no way I could get into the car. Emmett tried to drive me back home, but baby Michael was born within minutes and arrived right there on our lawn,” said the mother. 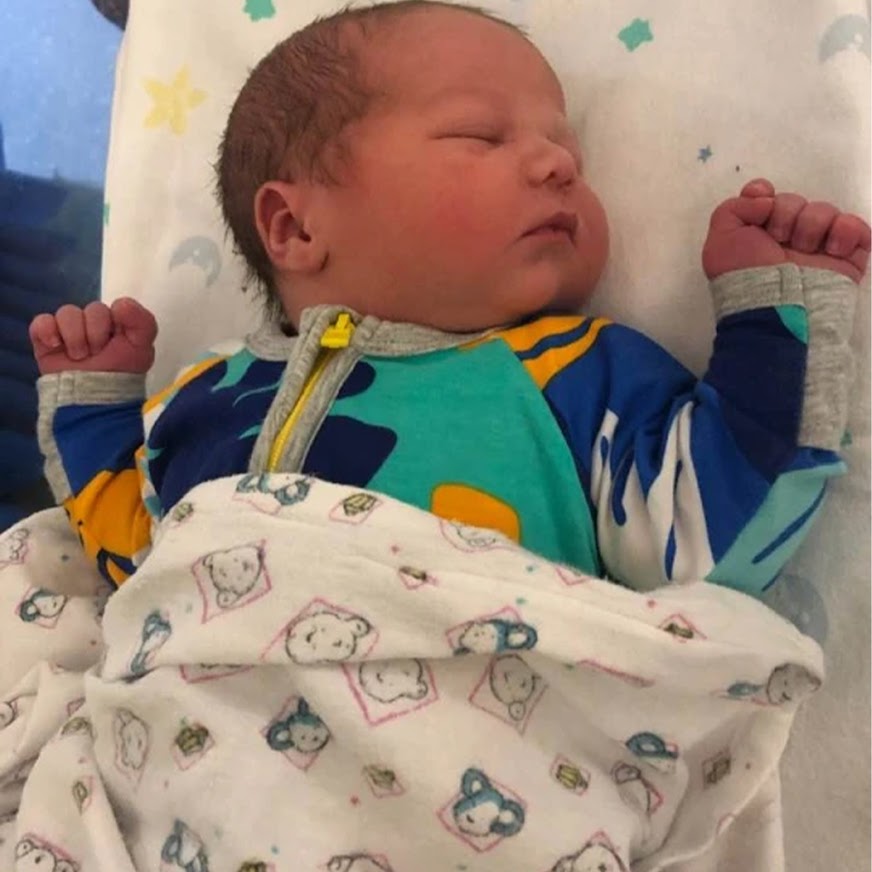 The couple, who are originally from Fermanagh in Northern Ireland but now live in Brisbane, Australia, had a trouble-free pregnancy except for the fact that it occurred during the pandemic. “It was difficult to be pregnant during a pandemic. I was also considered an essential worker as I was a social worker, so I continued my work with vulnerable families during my pregnancy. 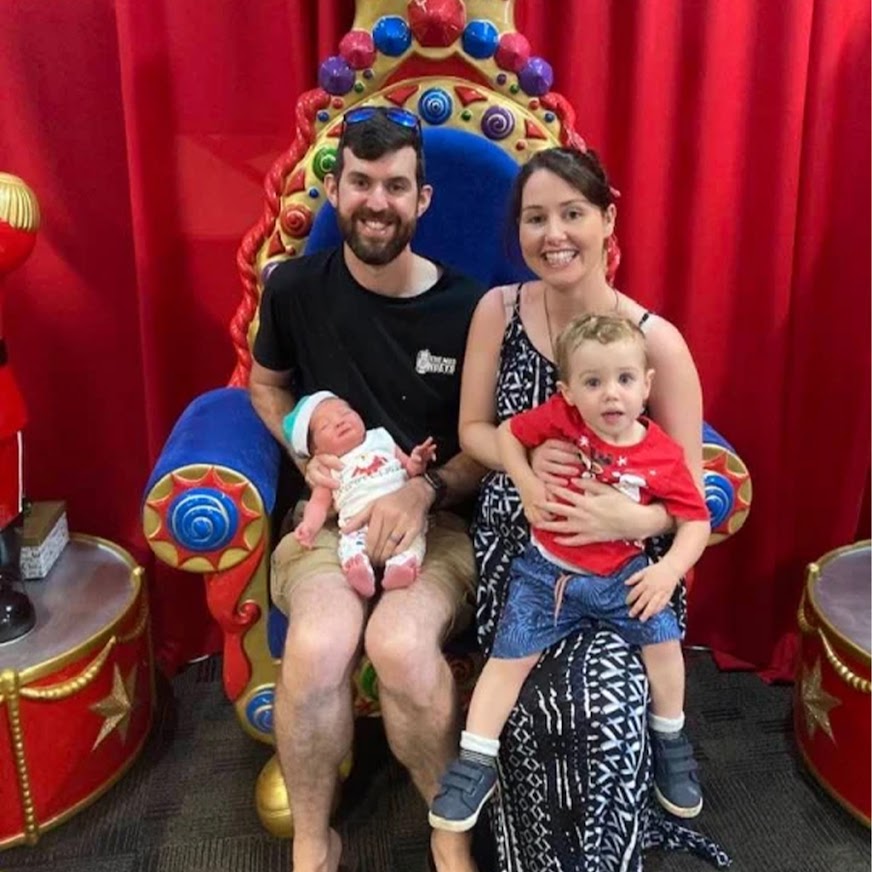 Lisa’s second pregnancy was very different from her first. “I had to induce labor with my first child because he was 10 days late and my labor took five hours.” But little Michael didn’t want to wait and was born at home. After 20 minutes, paramedics arrived and were surprised when they realized the baby had already been born. It was Emmett who cut the baby’s umbilical cord. “Our family is happy that our baby is healthy and everything went well. So far, he is a happy, contented little baby. We love having him and feel so blessed to have him after the crazy year of 2020,” Lisa said.