It’s a sad story in 2017 when a grieving couple in Ohio decided to share the beautiful but heartbreaking photos of the last moments their newborn twins spent together. Lyndsay and Matthew Brentlinger had been trying to conceive for many years. And then the most amazing blessing finally came to their lives when they found out they were expecting twins. 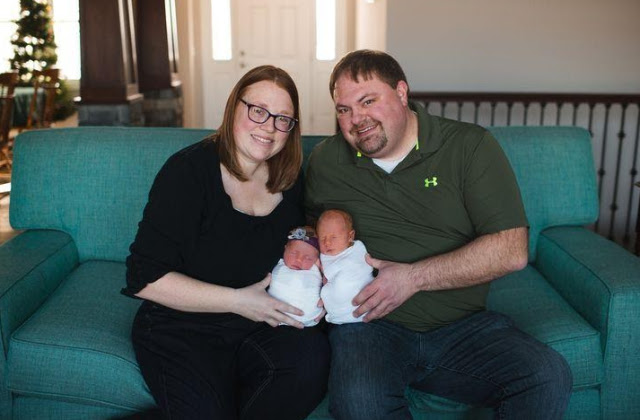 Unfortunately, complications arose during the pregnancy and the couple was told by the doctors that one of the twins would most likely be stillborn because of heart abnormalities. The heartbroken parents went to a heart specialist who said that there was a possibility that the twin would make it out alive, but he would only live for a very short time. “It was one of the worst days of my life when we found out that we would lose our son with months still left in my pregnancy, but because of that time we were able to prepare ourselves,” Lyndsay Brentlinger said. “My husband and I both have a strong faith in God and through prayer, felt His love, peace, and support.” 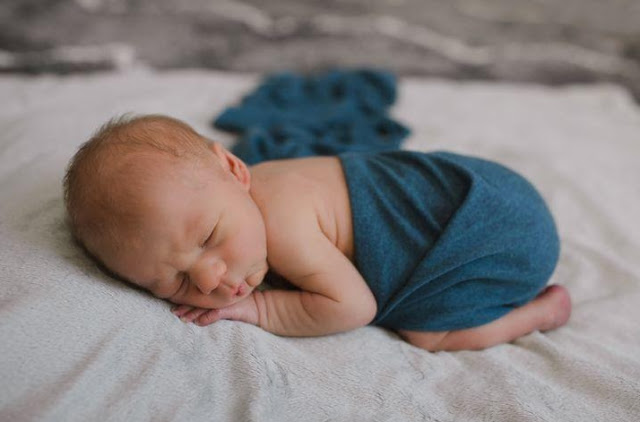 On December 17, 2016, Lyndsay and Matthew Brentlinger welcomed their fraternal twins, William, a boy, and Regan, a girl. Thankfully, William miraculously made it out alive, looking so healthy and peaceful, but the Brentlingers knew they had to make the best of the short time they had with him. “I was so happy they were finally here and that Will was stable,” Lyndsay told HuffPost. “But I was also scared of when I would lose him. We snuggled him, loved him, read to him, and in general just enjoyed him.“ The twins’ parents wanted the twin girl to know that she had been born with a companion, someone who was supposed to be hers for a lifetime. Sadly, they were not going to get to know each other, so the parents decided to create wonderful memories for Reagan to hold onto. 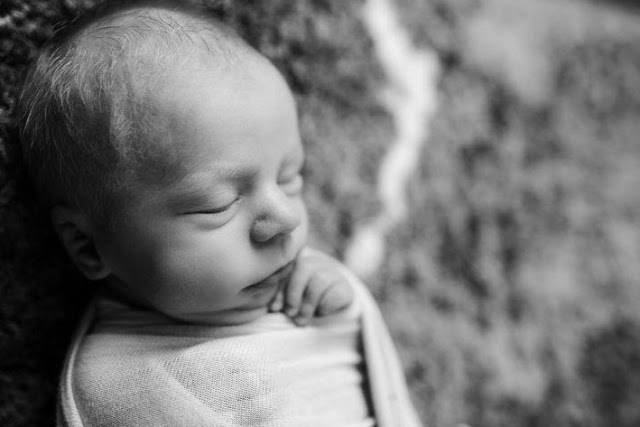 The next day, Mandy Edwards, a family friend of the parents, reached out to a local photographer she follows on social media, Lindsey Brown. Edwards explained the urgency of the situation to the kind-hearted woman and then was immediately accepted her offer. They were going to help this beautiful family make the best of the little time they had together. Brown was booked solid with gigs bince Christmas was coming soon but on December 20, she cleared her schedule to be with the family. “I knew immediately I had to do this for them,” Brown told HuffPost. “How could anyone with a heart say no to that? These two parents are two of the strongest people I’ve ever met. They treated both babies like nothing was wrong whatsoever. That was touching to see.” 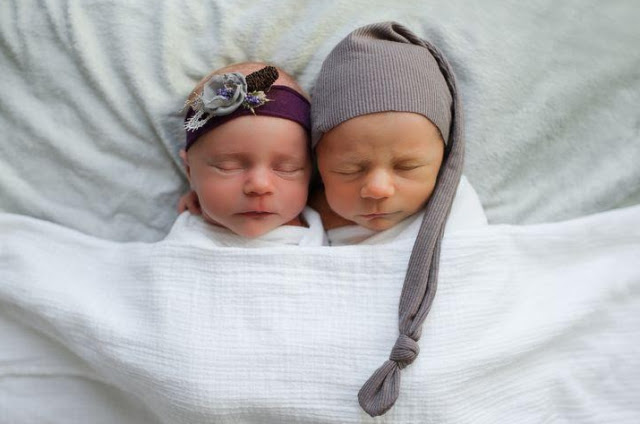 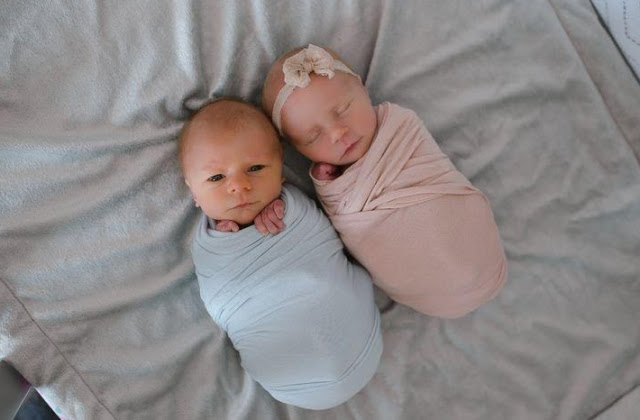 Brown said that the babies were the perfect little bundles of joy. When they were both snoozing peacefully, she captured them swaddled like medieval babies, in different lightings, and with their parents. The photographer couldn’t hold back the tears when it was time to leave. The entire experience had been deeply humbling for her. “You never would have known anything was wrong with William, which makes the story that much harder,” Brown said. “I will say we noticed he was quite alert, and calm. Just staring around the room, gazing, like he was trying to take it all in. Little Reagan just snoozed the entire time!” The Brentlinger family held onto William the whole Christmas. They drank in the sight of him and let him share precious moments with his sister. Eleven days after he was born, his little soul went up to eternal bliss on December 28. “The days with both of our babies at home together were amazing. We tried our best to focus on enjoying the time together and creating memories. We were able to do this and felt like God blessed us with the time to get to know our son.”, Lyndsay told Today. 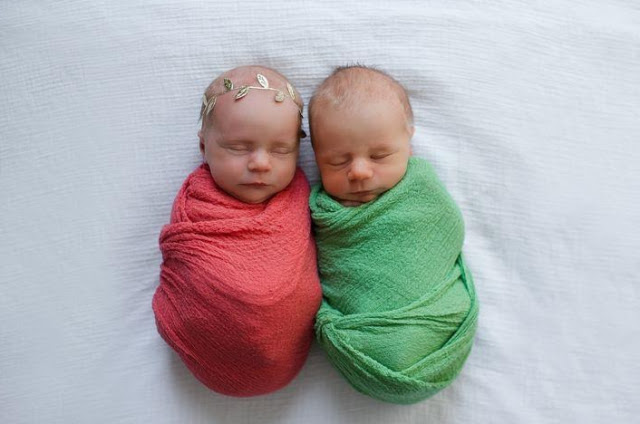 The mother has stored away the photos, her “most treasured possessions,” in a locket that her husband gave her. She plans to always show them to Reagan. The little girl is three and a half years now, so she’ll always remember her brother who is “her angel in heaven.” 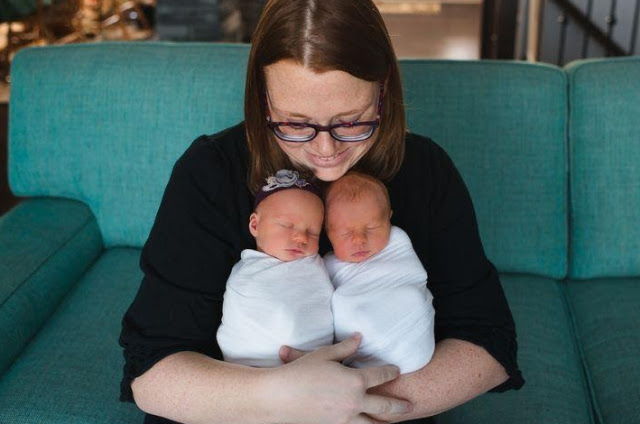 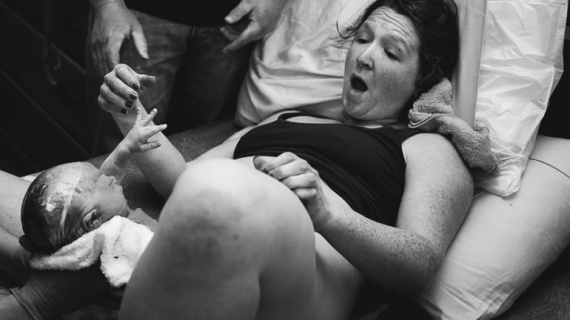