Carissa Morris, 33, and her husband Dave, 32, must be having the best Christmas ever in 2021! Because they can finally hold their first child together in their arms. Son Oliver sees the light of day on December 17th. Read here why this is like a real Christmas miracle! The couple from Wickham, Australia, have been trying to conceive for 13 years. The 33-year-old woman suffered a whopping eight miscarriages and one stillbirth, and she must have gone through unimaginable things. 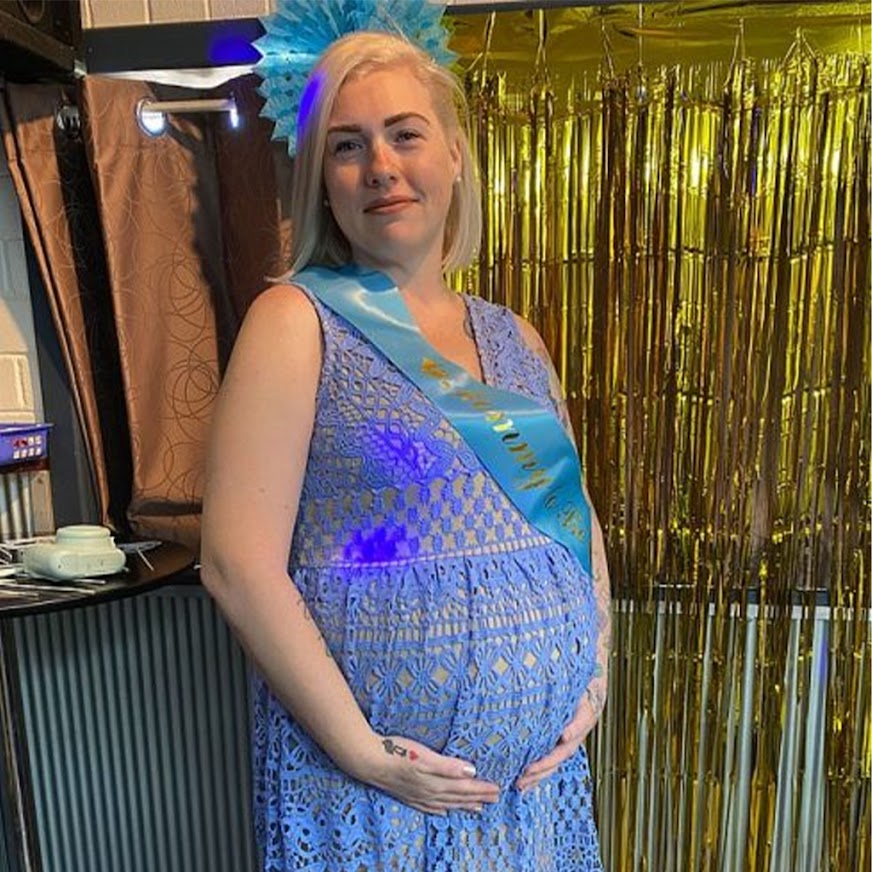 “We’ve been trying to have a baby naturally for years and have gotten pregnant a few times. But we had several miscarriages and never got past the sixth week of pregnancy. Eventually, we did some tests and found that one of my fallopian tubes was blocked and the fluid was leaking back into my uterus – it was basically like poison to my body,” Carissa Morris said. 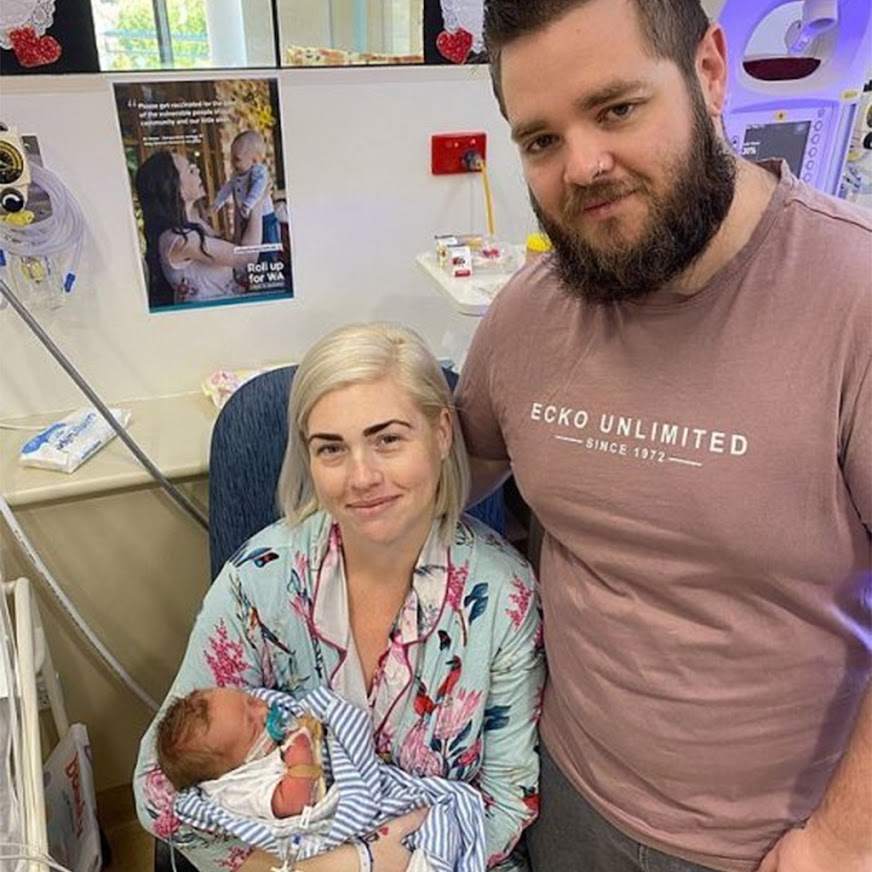 The 33-year-old Australian says she had her fallopian tubes removed shortly thereafter. Just as things were about to turn out well, the couple found out that Dave Morris also had fertility issues: “My husband had a fertility issue and we were told it was caused by his job. Apparently, too much heat has affected his fertility – we weren’t even aware of these dangers. We were then advised to use artificial insemination, in which the sperm is inserted directly into the embryo, in order to have the best chance of conceiving.” 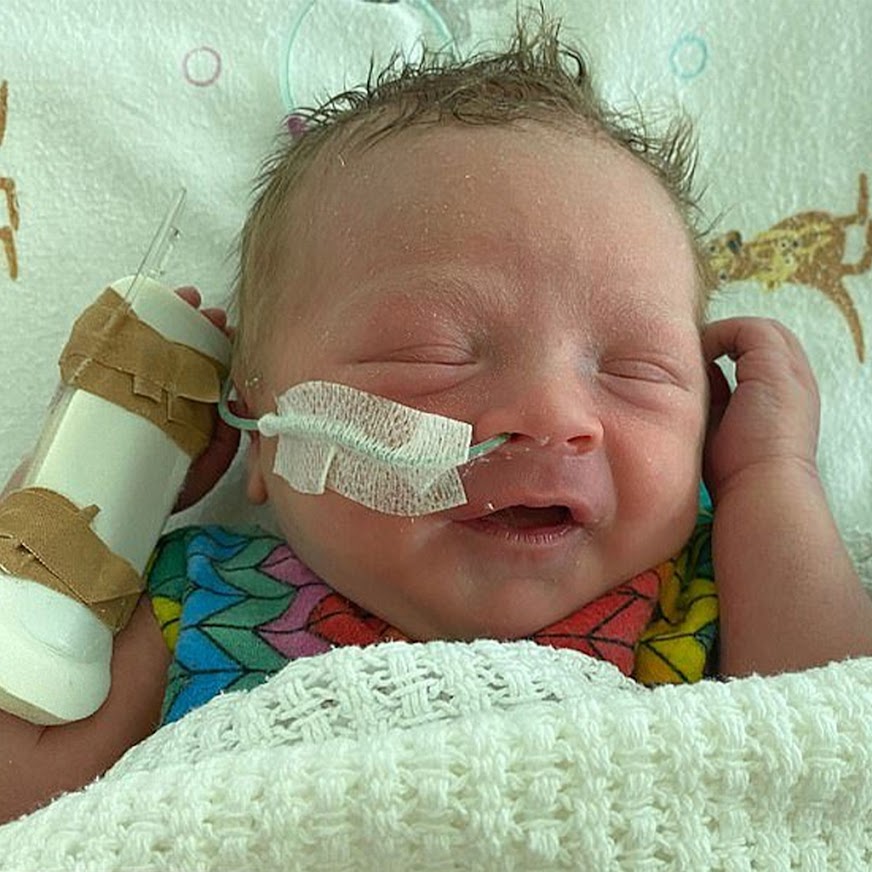 Two weeks later, in April 2021, the good news finally follows: Carissa is actually pregnant! “When I found out I was pregnant, it was probably the best feeling I’ve ever had in the world – right after the first time I held my child in my arms.” Feeling Oliver on her breast for the first time, according to her statement, was simply magical. 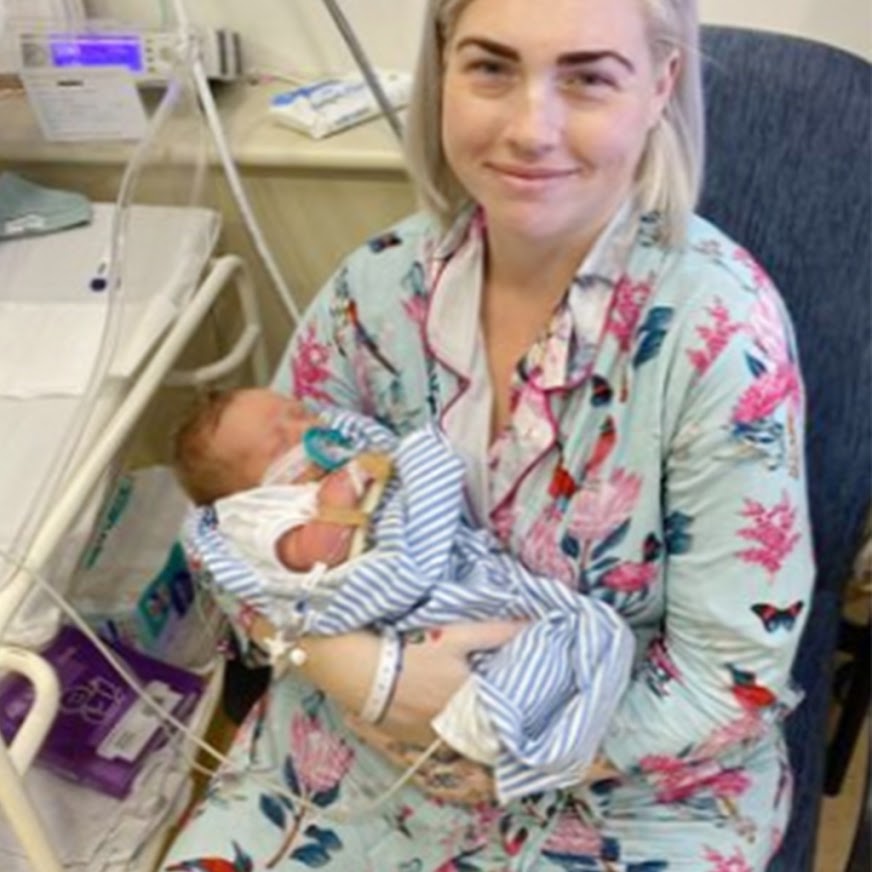 Oliver Morris sees the light of day on December 17th. But he also struggles with some health problems. That’s why he has to stay in the hospital for Christmas. After 13 years with so much bad news, the family is happy to accept it.