Samantha’s second pregnancy took her by surprise. Her first baby was 10-months-old and Samantha was still breastfeeding when her life took an unexpected turn. At 20 weeks pregnant Samantha’s water broke, leaving her with an agonising decision. 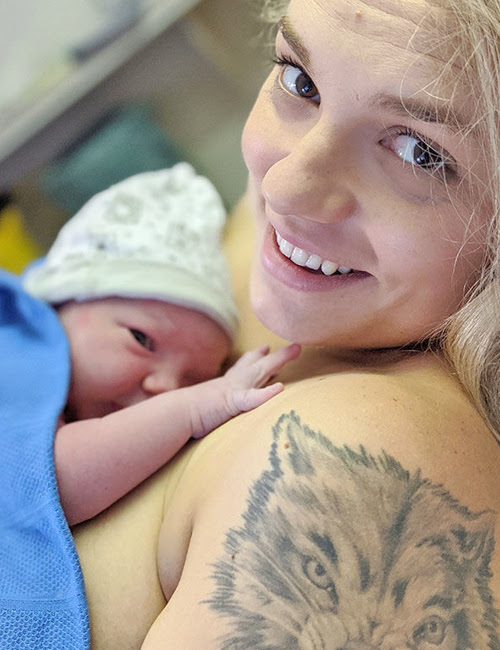 Samantha had her first baby boy Dallas in winter 2019. And while she separated from her long term partner Jason before the birth, the couple still stayed on great terms as co-parents. Jason and she unexpectedly conceived the second baby. “I have always wanted a big family but life doesn’t always match our expectations. I didn’t find out I was pregnant until seven weeks along as I was still nursing Dallas and had irregular periods.” she said 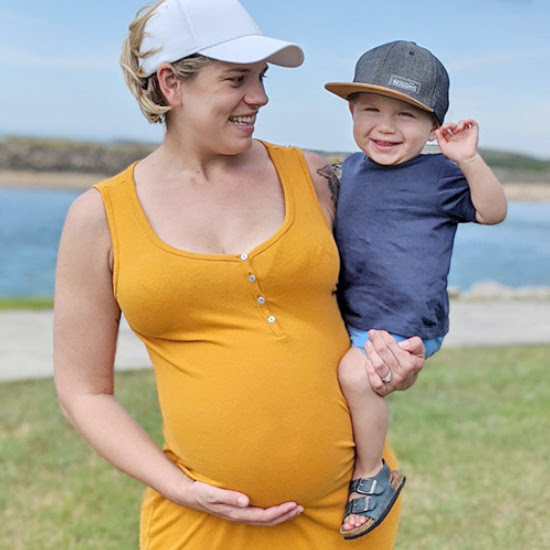 At her 20-week scan, the NSW mum found out she was having another healthy baby boy. and was excited for the second half of her pregnancy. But she had problem The doctors started her on antibiotics and explained that she would be admitted into birthing as it was expected that she would go into spontaneous labour within 24 hours. She was warned that even if I didn’t go into labour. She refused intervention from the doctors, staying in the hospital for the next three days for monitoring. Once home she stayed on antibiotics and had a month of bed rest, before she was given the all-clear to resume normal activities, with pelvic rest. At 28 weeks she became one of the rare cases that have had a full reseal and regeneration of normal AFI (amniotic fluid index) and went on to have a relatively normal pregnancy. 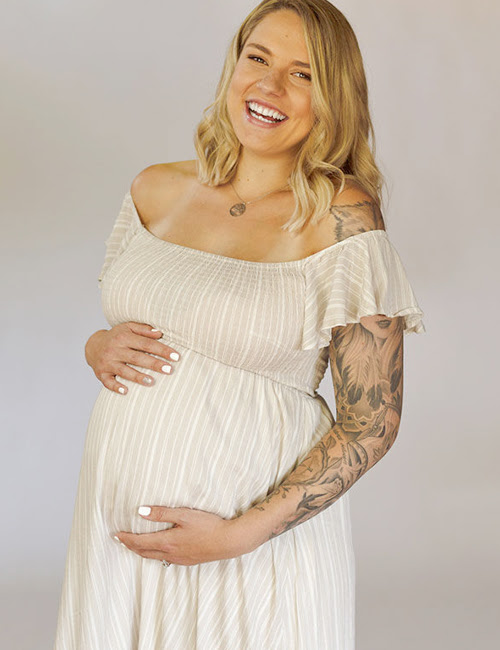 Her pregnant journey lasted to 37-weeks pregnant Samantha noticed her baby wasn’t moving as much as usual. She went to hospital and was scan Thankfully, her results were always positive. At my last antenatal appointment, she had some contraᴄtions and she went to bed and had a broken yet good sleep. “I was told to come in the next morning and was checked to see that I was three centimetres at 11am. I then had my waters broken and Pitocin drip started around midday. 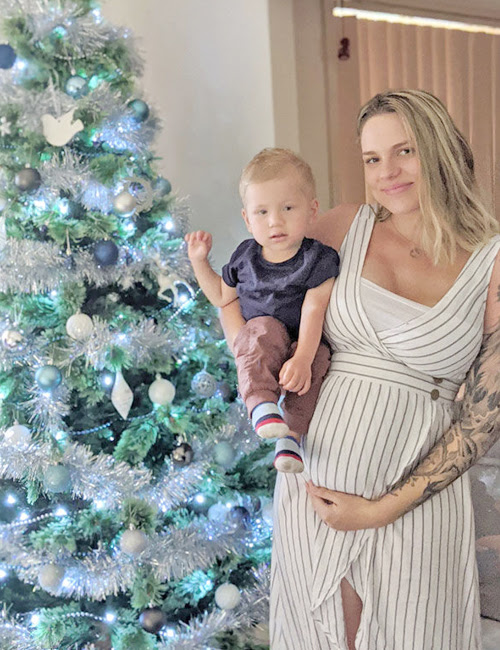 Her pain threshold was not great in labour so she would like to have an epidural. However, by the time the anaesthesiologist came, explained risks, and started to perform the procedure she was feeling extremely painful contractions and pressure with an urge to push. But just like that Bearon John was born just after 1pm – one hour in total. “Due to a very fast birth (my first was 27.5 hours) I did get a second-degree tear but I feel so much better than I did with an episiotomy in my first. I had the choice to leave after 4 hours but it was recommended that we stay for 24 hours to monitor . I am feeling beyond blessed to have my sweet boy in my arms safe and sound.” she said