Little baby Rory became the ultimate wedding gift when he was born at 11.40am, weighing 5 pounds 3 ounces, on what was meant to be his parents’ wedding day. Recently, such an incident has come to the fore, about which everyone is surprised. Actually, a bride gave birth to a child on her wedding day itself. After this, the marriage had to be canceled and the couple had to suffer a lot. The guests also had to return. Actually, the bride was already pregnant and the delivery date was one month later. But the woman gave birth to the child prematurely. 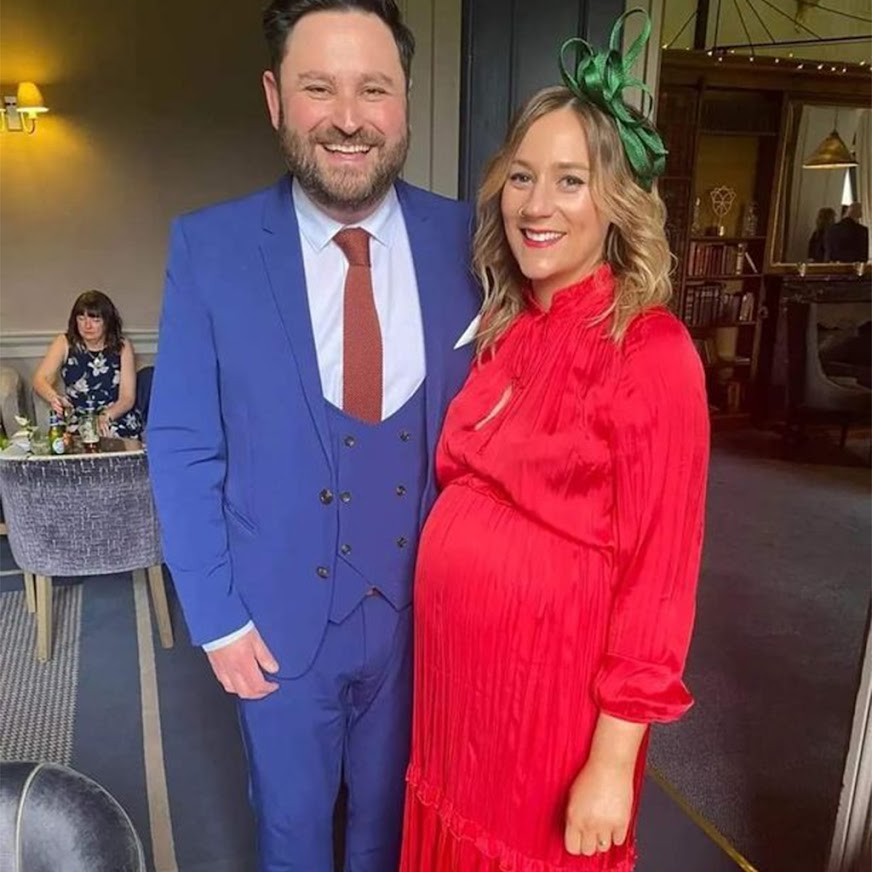 The case is from Stirlingshire, Scotland. About 200 guests were supposed to gather at Gartmore Village Hall for the wedding of hairdressers Rebecca McMillan and Nick Cheetham. But a few hours before the wedding, Rebecca started having labor pains. Rebecca, 32, said, “All brides want the wedding day to be memorable for them. Baby son Rory Cheetham made this day a memorable one for us. We could not get married, but we got a very beautiful son.” 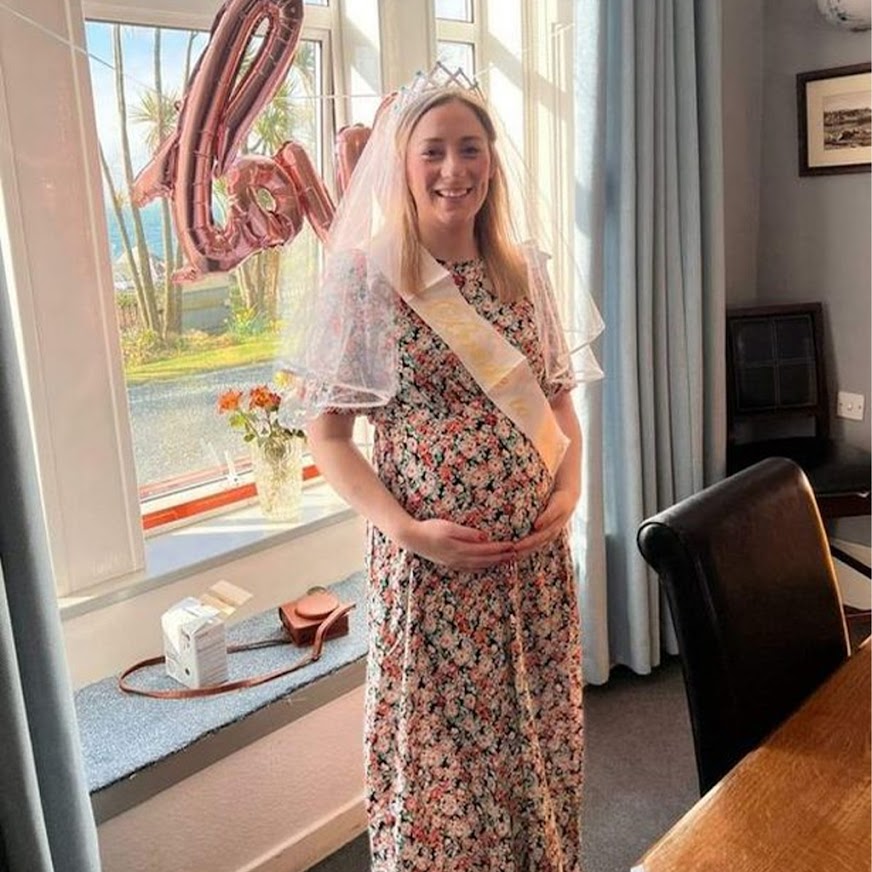 Rebecca got engaged to 36-year-old Nick in July 2021. Both of them took this decision after dating each other for 5 years after meeting online. Both were married on May 21. She had made complete preparations for this. When Rebecca finds out she is pregnant, and the baby will be born on June 20, they decide to get married. Rebecca said, “We wanted to extend the wedding date, but after the corona pandemic, we realized that life is too short and unpredictable. So we should get married.” 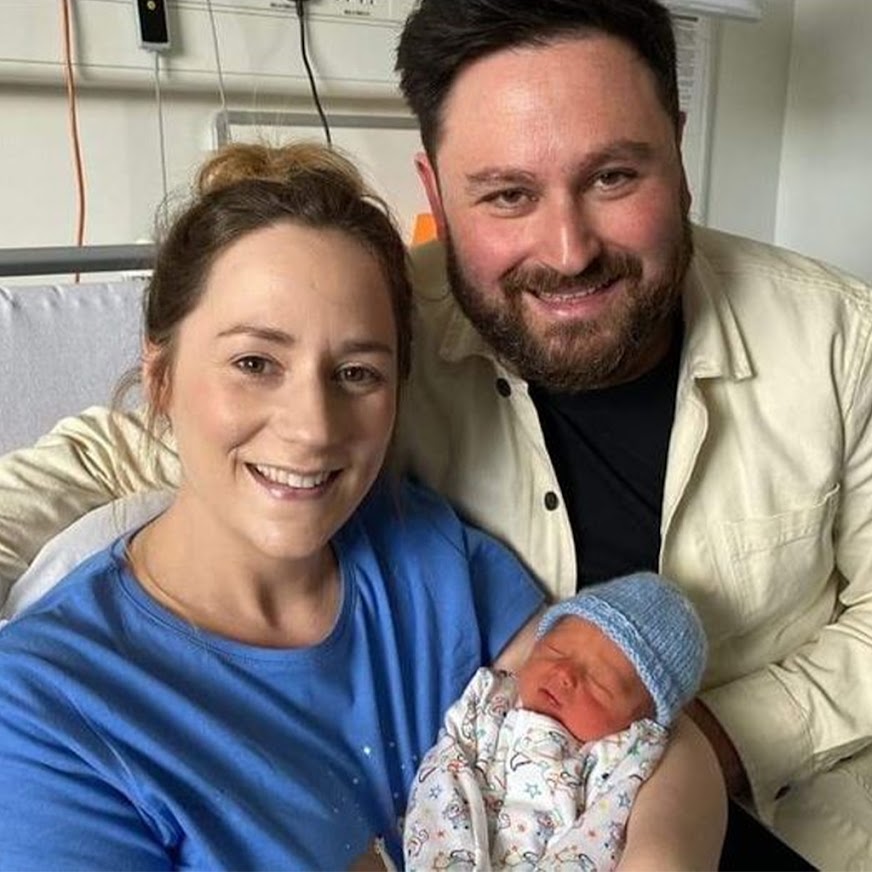 Rebecca admitted that she had started feeling that the child might be born prematurely. She said, “When I woke up on the first day of marriage, everything seemed fine to me. We did all the preparations in the hall throughout the day. By evening, I was starting to go crazy, so the midwife was called. She assessed me and said I would be fine. We had a pre-wedding dinner and everyone went to sleep.” 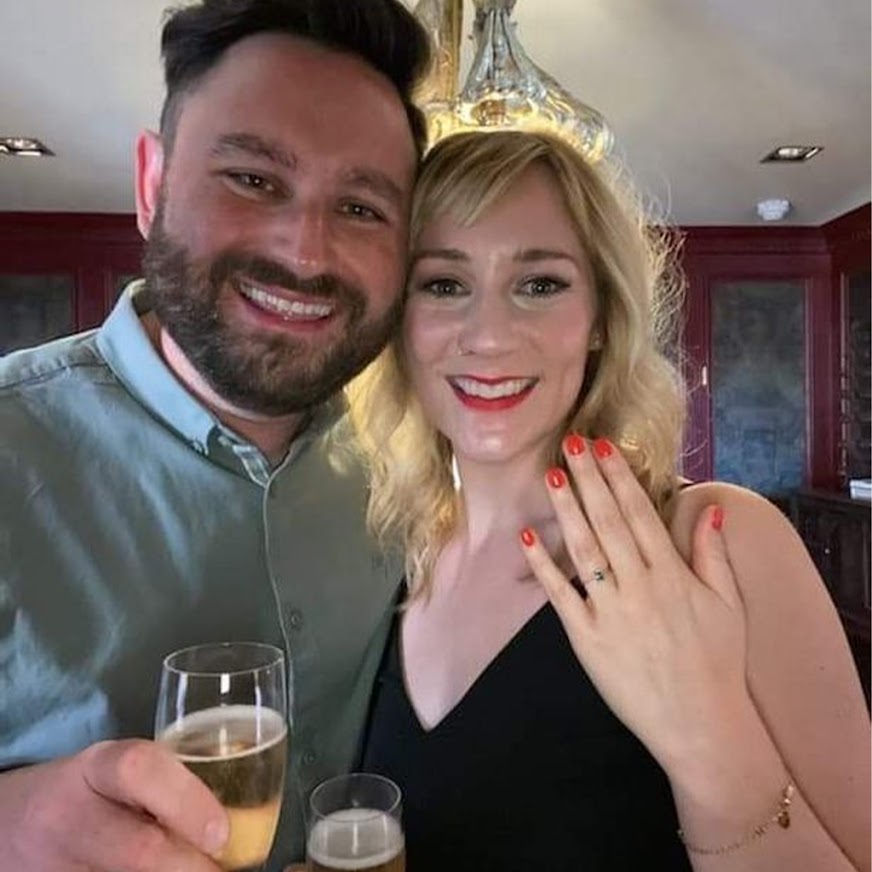 When Rebecca woke up the next morning, she was in labor. After that, she went to the hospital. During this, other family members informed the guests and wedding suppliers about the cancellation of the wedding. Later, Rebecca gave birth to a child. His name is Rory Ian William Cheetham. 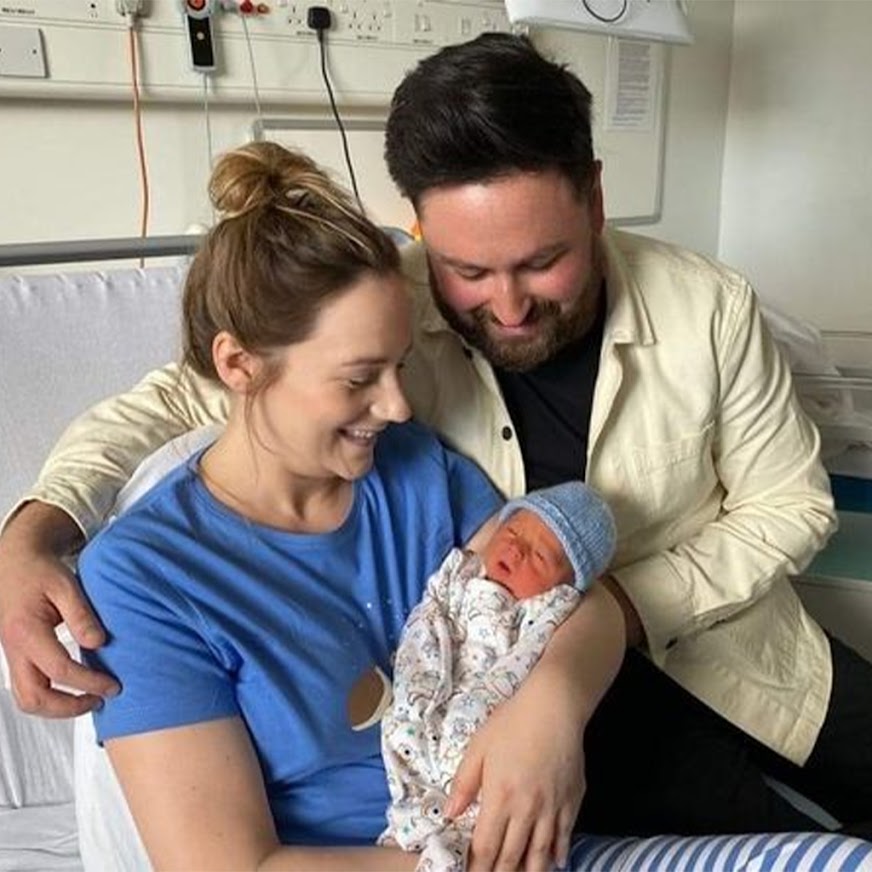 Cancelling it a few hours before the wedding would have cost the couple around £12,000. However, the couple is hopeful that they will get married in the coming time. Rebecca said, “We have definitely lost some money, but the joy of the birth of a son is priceless.”