A mum-of-13 who was pregnant at the same time as her daughter is now a grandma at the age of just 36.

Veronica Merritt, from New York in the US, became a teen mum at 14 with daughter Victoria and gave birth to her second child at 17.

She now regularly shares her hectic lifestyle on social media where followers get access to the hard work that goes on behind the scenes.

Her gang of children are so large she is forced to drive around in a school bus to transport her 13 children.

However, her family has just come even bigger after her daughter gave birth - two months after she gave birth too.

Eldest child Victoria, 22, gave birth to a baby girl named Maddie just six weeks ago - as claimed it was 'pretty cool' to be pregnant whilst her mum was too. 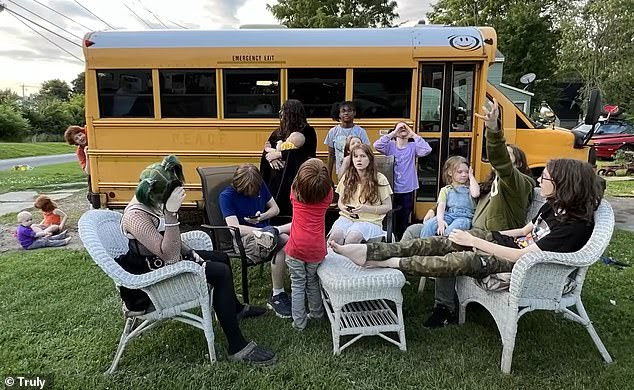 Veronica gave birth just eight weeks earlier as Victoria believes the children will grow up to be best friends.

She told Truly : "It was pretty cool and our kids can be besties. 'I think it's fabulous, I think it's so cute that they're gonna grow up together.

"Being pregnant at the same time as my daughter isn't something that I ever thought was gonna happen but I think it's pretty cool."

The mum previously revealed how she became pregnant at 14 with first-born Victoria born in 1999. 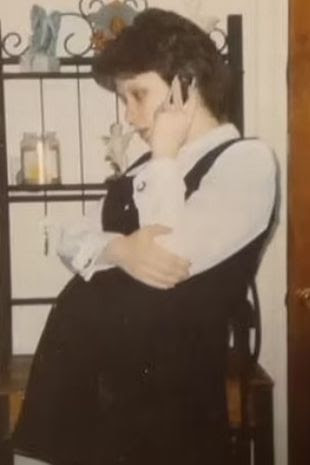 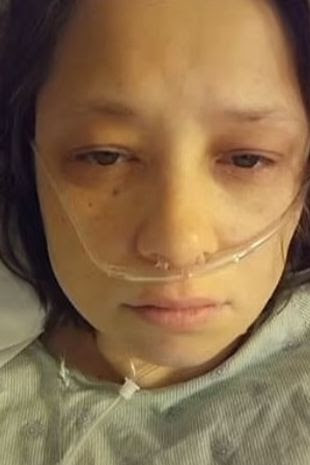 However, they soon divorced and she married Marty, 38, as the pair had 8 children together.

She has since adopted a son, Michel, 16, to add her to growing family. 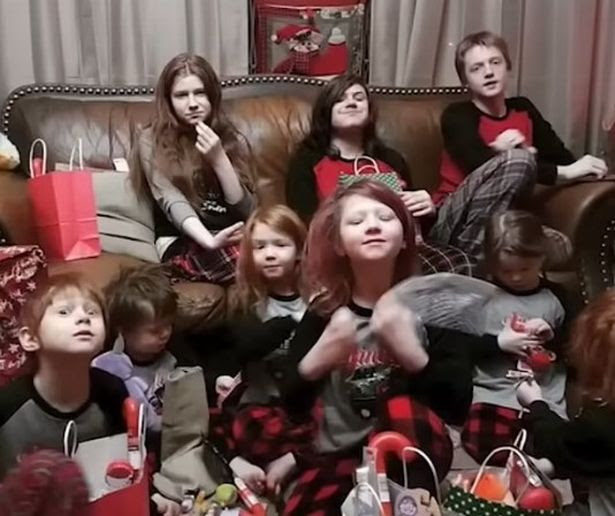 The mum, who suffers from kidney disease, often gets sick - which means she can't take birth control as followers question why she has so many kids.

She said to Truly last August: "I have kidney disease and lost my kidney last year.

"Some of the children were planned, but I can't take hormonal birth control because my illness means I am prone to blood clots."

The mum claims she is often met with bafflement and stares by people on the street as they say to her 'Are they all yours?' and "Wow, you have your hands full". 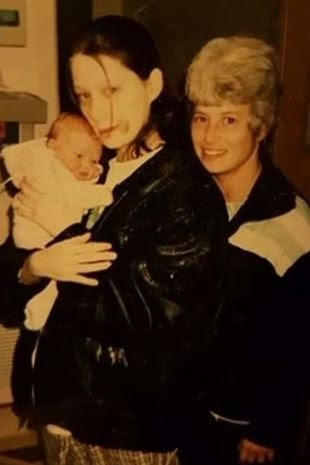 And on social media, she receives criticism from users who claim she has too many children.

She said: 'I get a lot of mixed reactions on my TikTok and Instagram. A lot of them are super supportive, but there's a lot of negativity as well.

"There's a lot of hate for pretty much no reason. We're really nice people and if people took the time to get to know us, they would know that."

"I think you shouldn't bully people just because they live a little differently than you." 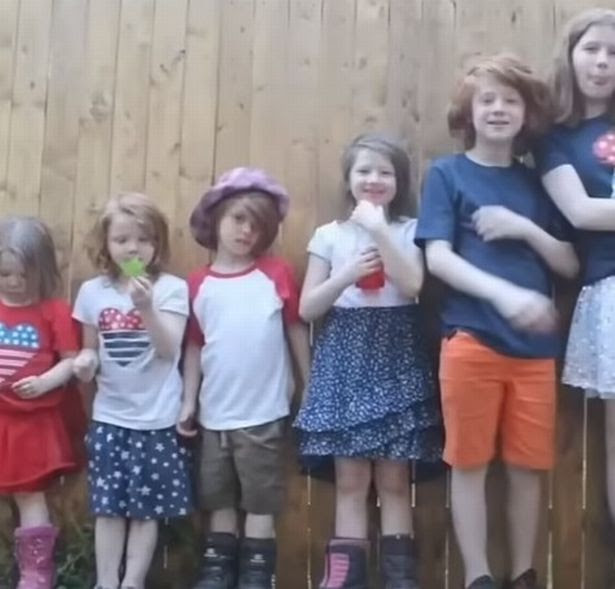 The mum is often faced with criticism that she is using her kids to access free food as she has assistance from the government.

She previously said: "I can't stress this enough - I didn't have kids because I wanted food assistance.

"That's an absolutely ridiculous thing that people have been accusing me of.

"We don't even get enough to cover a full month of food. It's such a silly thought, why would I give myself more work and more year-round expenses to save money on groceries?'

The huge family live in a nine-bedroom house which was purchased for $20,000 (£18k) and spent money fixing up the home in order for it to be liveable. 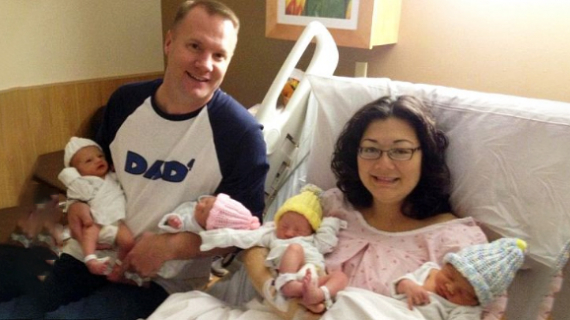 Two Sister Carried Twins For The Same Man, Ended Up Giving Birth On The Same Day 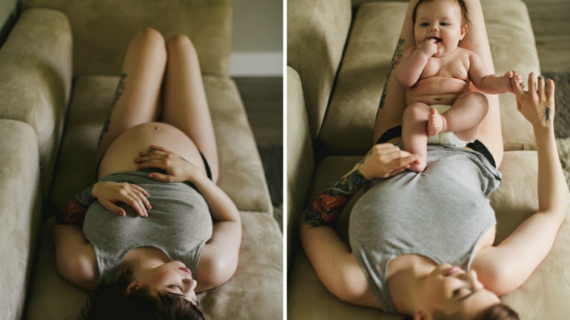 15 Adorable Before & After Maternity Photos 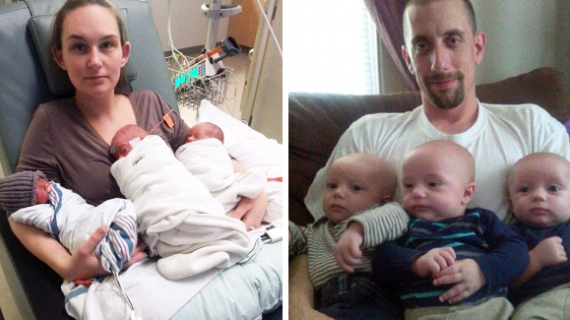 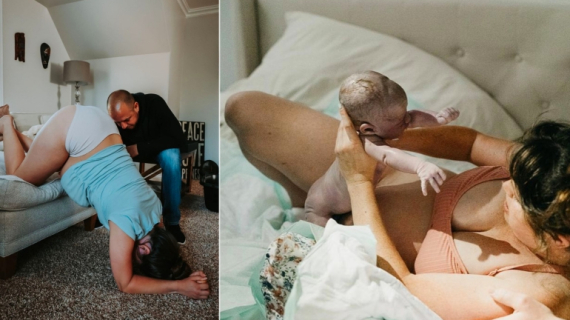 The Stages of Labor and Birth: Baby, It's Time! 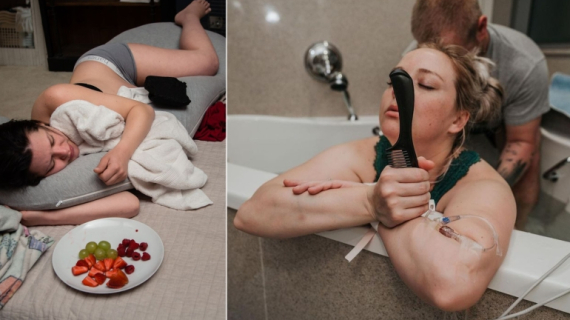 Preparing Birth: Benefits of Laboring at Home As Long As Possible 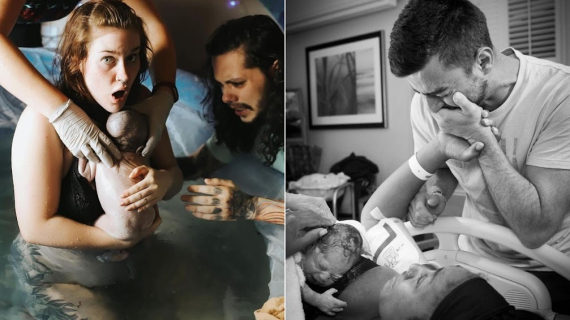 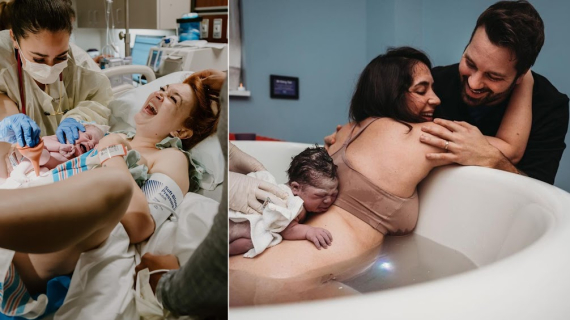