Brothers Troy and Kaius, who were born on November 4, are the heaviest twins ever born in Scottland. With a total weight of nearly 17lbs, it was something of a tummy that the boys’ mother Alanna Maerrie had to lug around. 33-year-old Alanna Merrie and her husband Paul, from the Newington area of Edinburgh, were well aware that there were some real babies on the way but not thought that they would have a set of twins of record breakers. Their boys, Troy and Kaius, are now thought to be the biggest in Scotland after tipping the scales at a combined weight of 16lb 13oz, nearly 7lbs heavier than most twins and the average weight of a six-month-old. 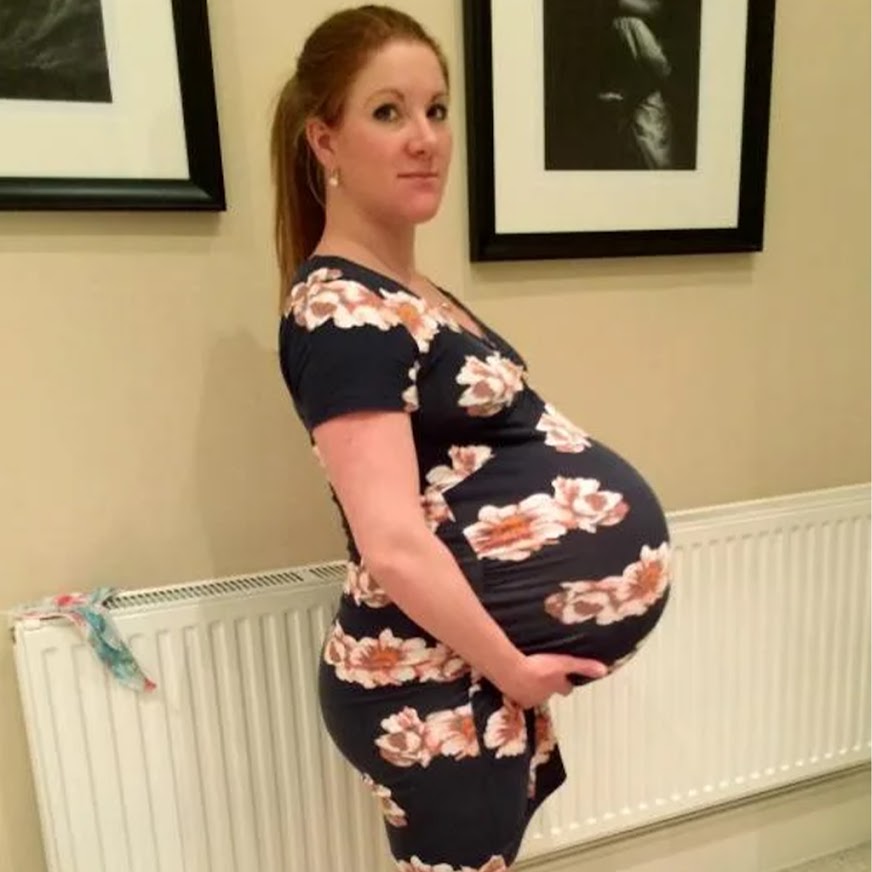 The brothers were born by caesarean section and astonished midwives with their size at Edinburgh Royal Infirmary on November 4. They weighed 8lb 12oz and 8lb 1oz respectively. Alanna and Paul were able to take their sons home last Thursday night after spending a week in hospital. 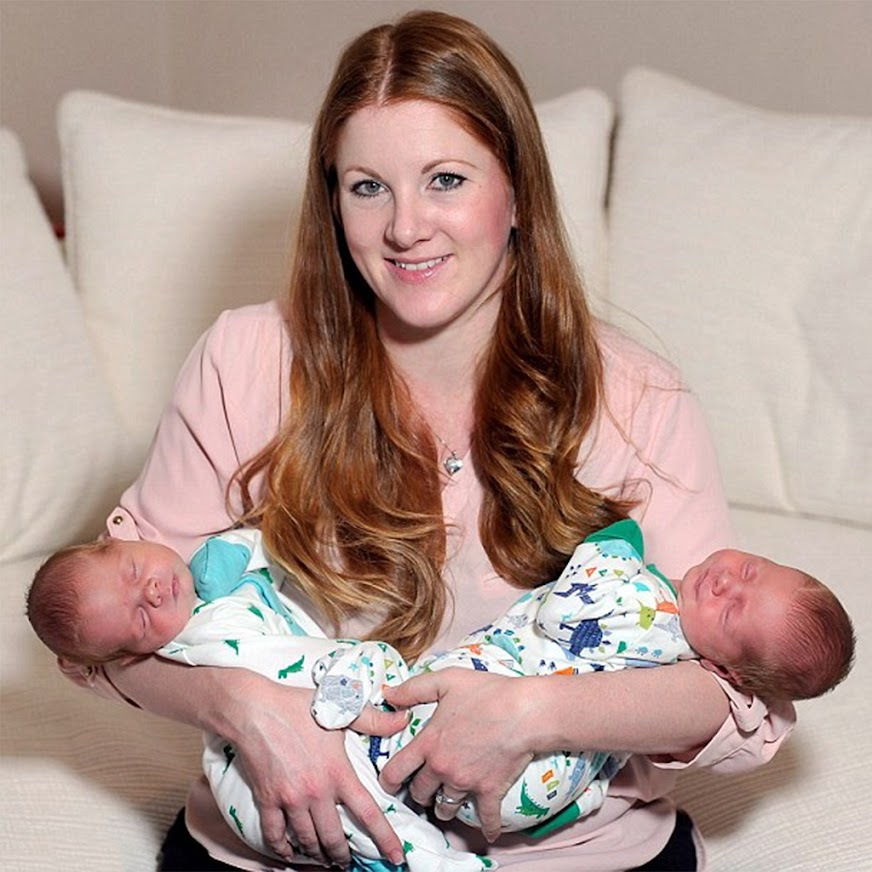 The twins mother, Alanna, knew the twins were going to be heavier than average, around 5lb, as she sported a huge bump while pregnant, but she didn’t realise just how big they were going to be. Alanna and her husband Paul were perhaps destined for a twosome with a history of twins on both sides of the family. Alanna said, “My dad had brothers who were twins and there are twins on my mum’s side as well. Paul even has twins in his family.” 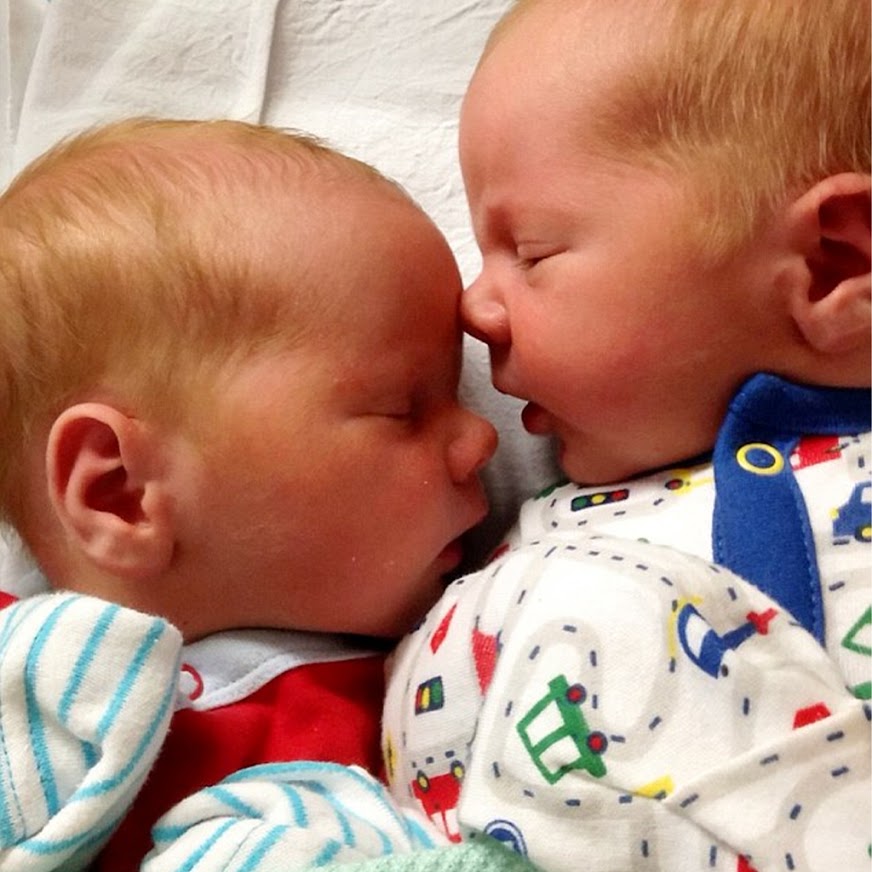 Alanna didn’t buy her sons any clothes before their birth as she wasn’t sure how big they would be. Paul, a 39-year-old personal trainer, spoke of the couple’s delight at their new additions. He said: ‘We have a lovely little daughter and now that we have boys, it’s a complete package.” 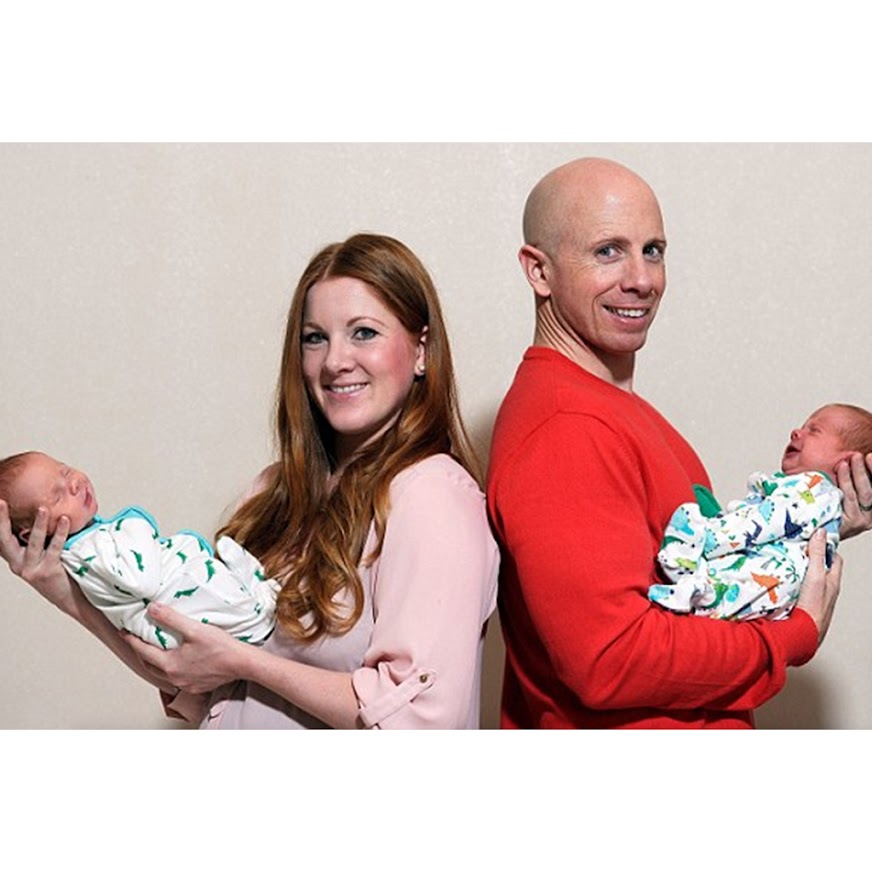 Already parents of a little girl, but the Merries had a magical birth thanks to their twins! A birth that Alanna and Paul are not ready to forget and a real feat for these little bits of cabbage that barely arrived on earth, and who made their parents proud! 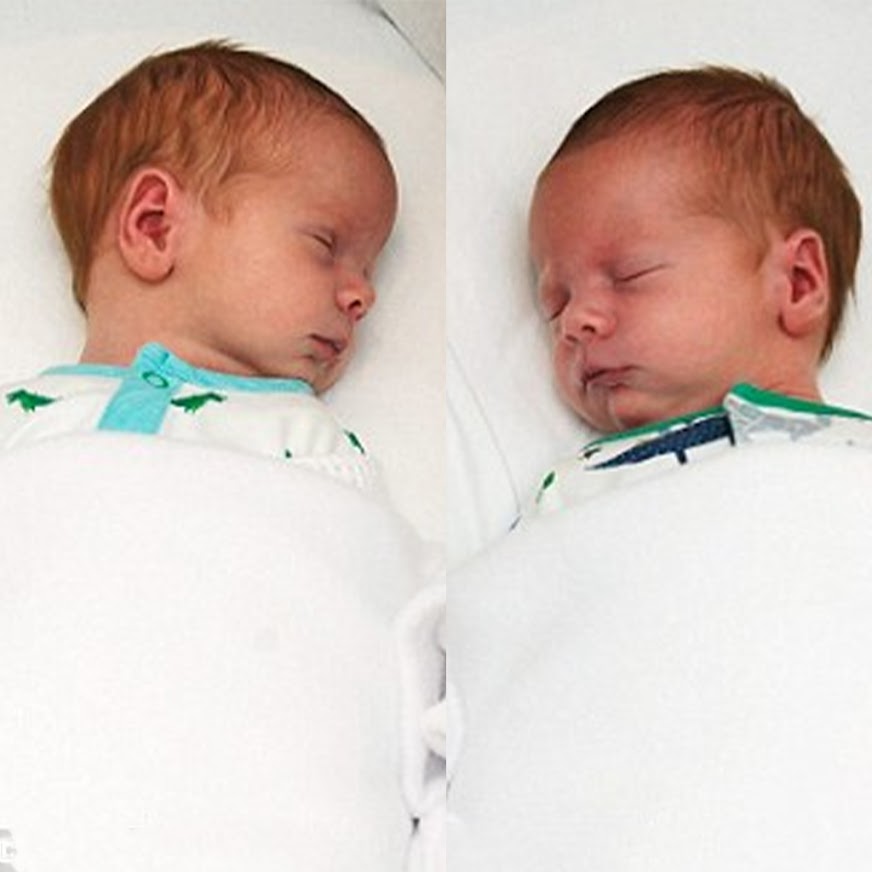 Shona Finch, acting clinical manager for maternity at NHS Lothian, said: “A combined weight of 16lb 13oz is very unusual and probably the heaviest set of twins we have ever delivered in Lothian. Twins can often be smaller when they are born and we were monitoring their growth throughout Alanna’s pregnancy so we knew they were both going to be healthy weights.”