Believe it or not, the chance of giving birth to sextuplets isn’t just one in a million, but rather one in 4.7 billion. For this family, their rare pregnancy with six children launched them into the spotlight. Now they are back in the limelight, coincidentally six years later.

After facing fertility issues, Rozonno and Mia McGhee welcomed sextuplets in 2010. The family became known for a sweet photo featuring the newborn babies sprawled across their father’s back in front of their mother. Six years later, they recreated the photo with the same photography studio.

The sextuplets – Madison, Olivia, Rozonno Jr., Josiah, Elijah and Isaac – and their parents are also starring in a new UP show ‘Growing Up McGhee’, which it’s about how parents balance their everyday life with caring for the sextuplets. 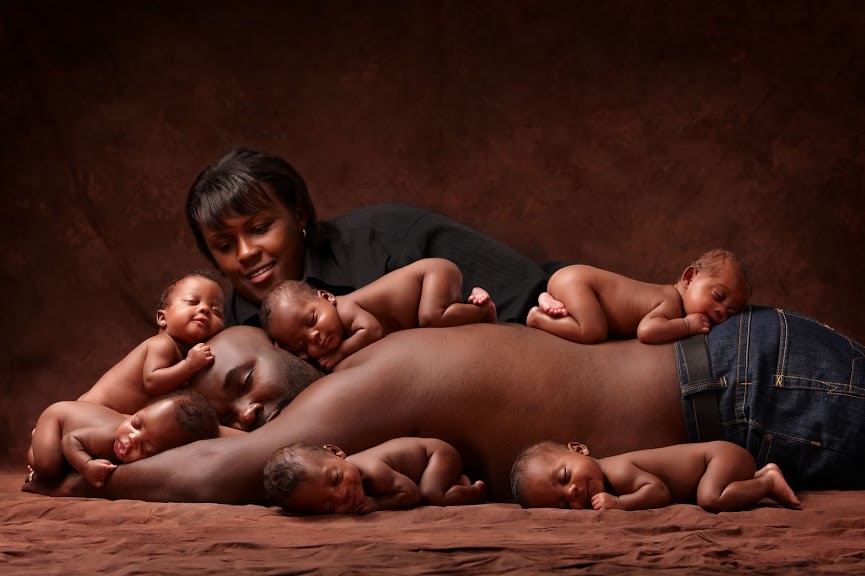 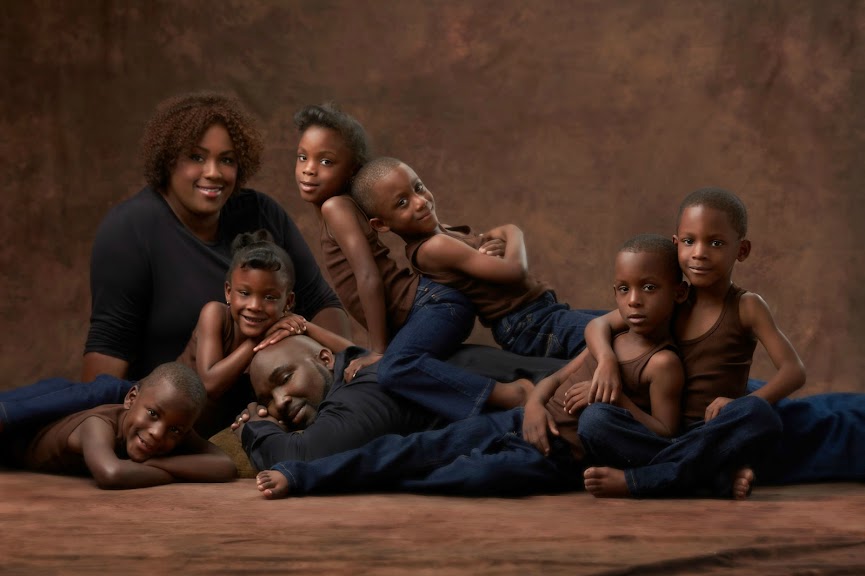 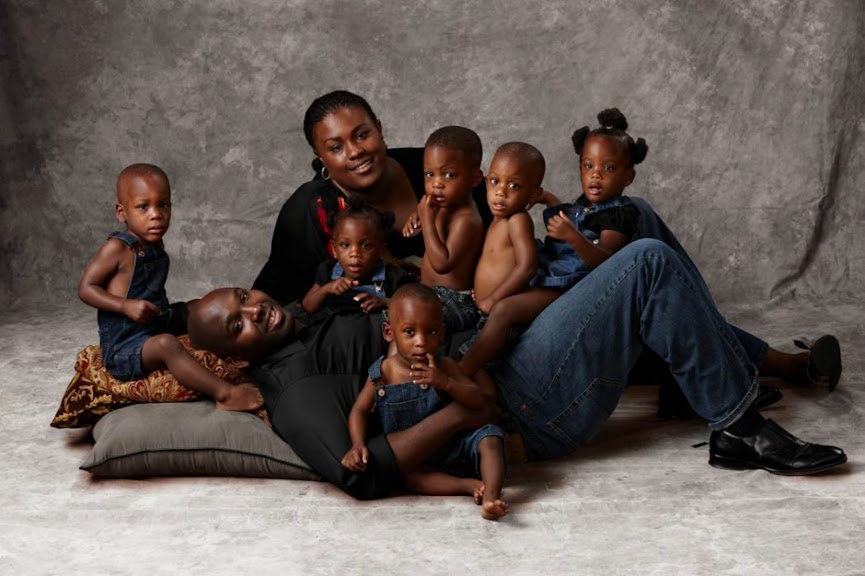 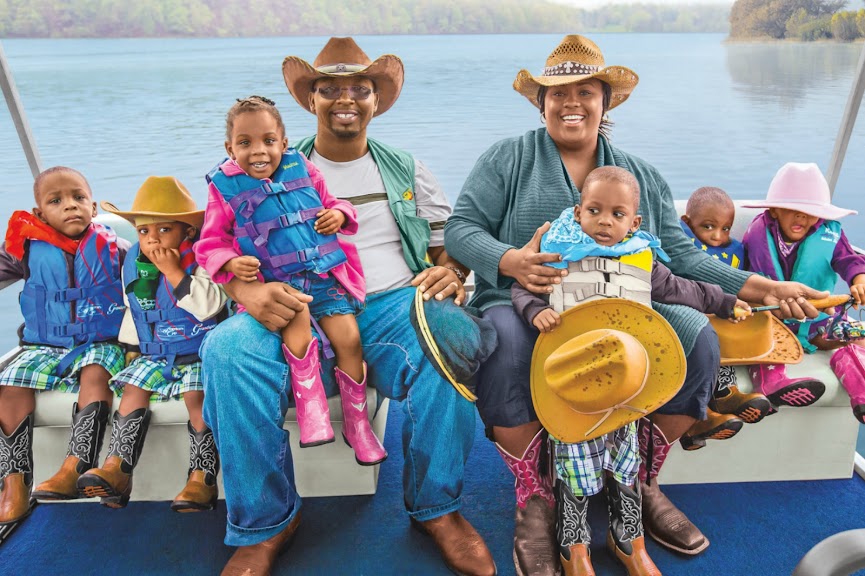 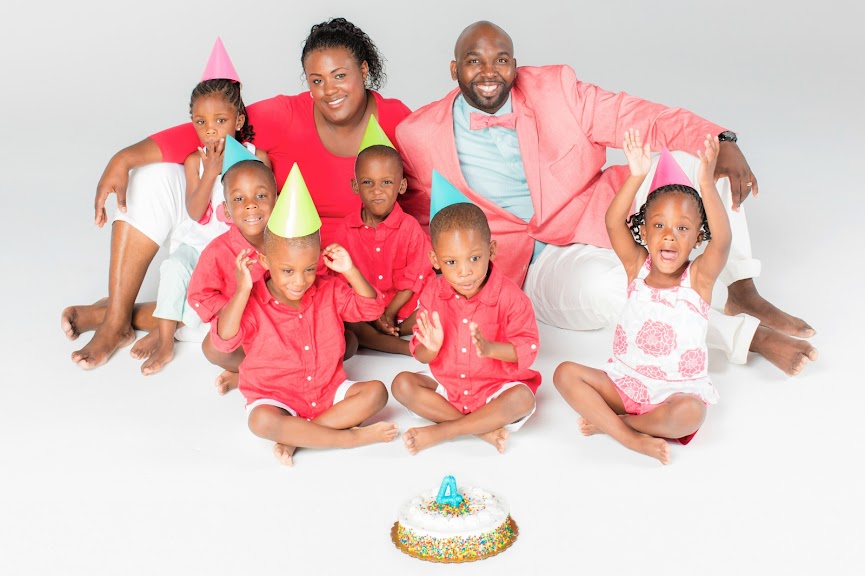