When you drink, the alcohol quickly travels through your bloodstream, crosses the placenta, and reaches your baby. Your baby breaks down alcohol more slowly than you do, so she may end up with higher levels of blood alcohol than you have.

Drinking endangers your growing baby in a number of ways: It increases the risk of miscarriage and stillbirth. As little as one drink a day can raise the odds for having a baby with a low birth weight and raise your child's risk for having problems with learning, speech, attention span, language, and hyperactivity.

Some research has shown that expectant moms who have as little as one drink a week are more likely than nondrinkers to have children who later exhibit aggressive and delinquent behavior. One study found that girls whose mothers drank during pregnancy are more likely to have mental health problems.

"Fetal alcohol spectrum disorders" (FASD) is the term experts use to describe the range of problems related to alcohol exposure before birth. The most severe result of alcohol use is fetal alcohol syndrome (FAS), a lifelong condition characterized by poor growth (in the womb, after birth, or both), abnormal facial features, and damage to the central nervous system.

Babies with FAS may also have abnormally small heads and brains, as well as heart, spine, and other anatomical defects. The central nervous system damage may include intellectual disability, delays in physical development, vision and hearing problems, and a variety of behavioral problems.

Frequent drinking (seven or more alcoholic drinks per week, including liquor, wine, and beer) or binge drinking (four or more drinks on any one occasion) greatly increases the risk that your baby will suffer from FAS. Even babies whose mothers drink less can also develop this syndrome. Babies exposed to alcohol before birth – even if they don't have the full spectrum of FAS – may still be born with some of these birth defects or later exhibit a number of mental, physical, or behavioral problems.

According to the U.S. Centers for Disease Control and Prevention, fetal exposure to alcohol is one of the main preventable causes of birth defects and developmental problems in this country. More than 10 percent of women in the United States drink during pregnancy, and about 1 in 50 pregnant women binge drink. The babies of all these women are at risk for alcohol-related effects. 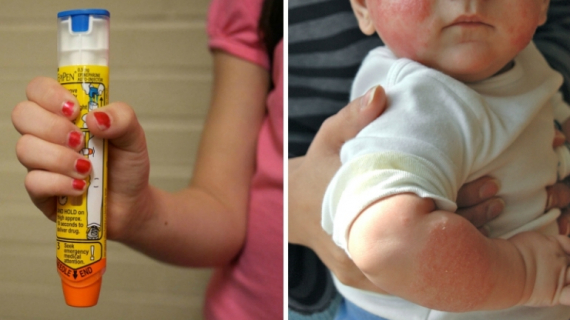 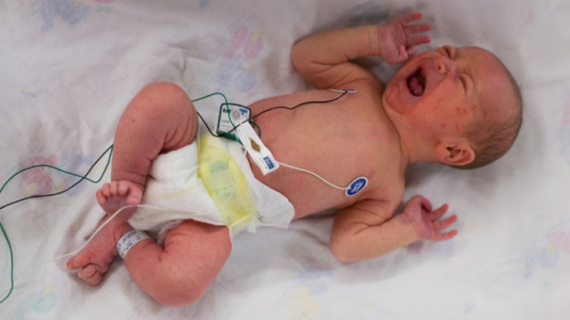 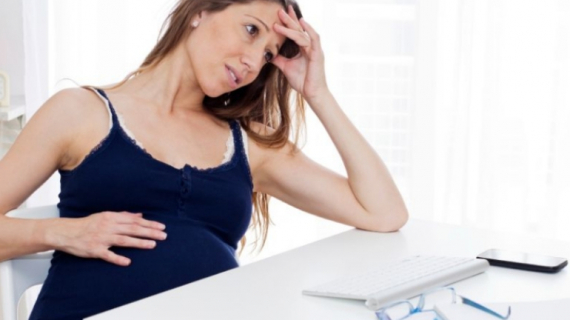 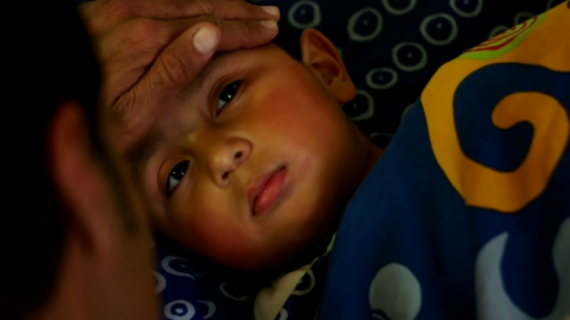 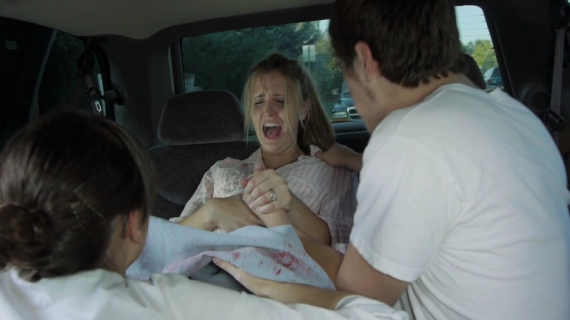 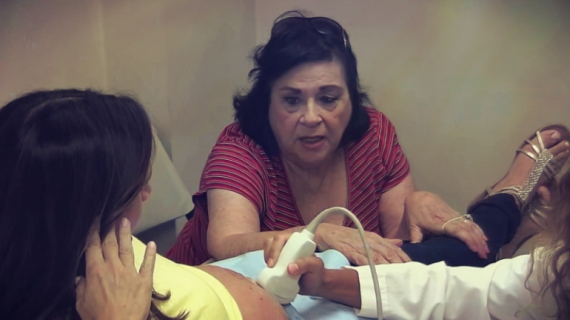 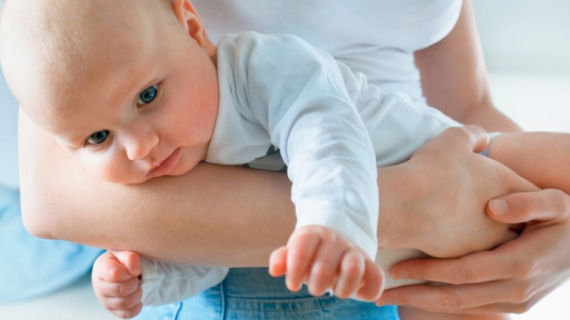