WHEN Madison Collier found she was pregnant she was excited to be expanding her family. She and husband Justin had been desperate to give their daughter Isla, four, a sibling. 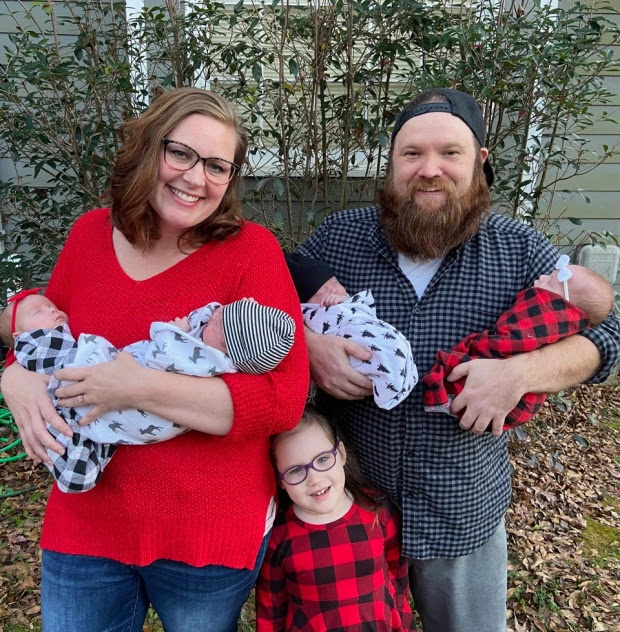 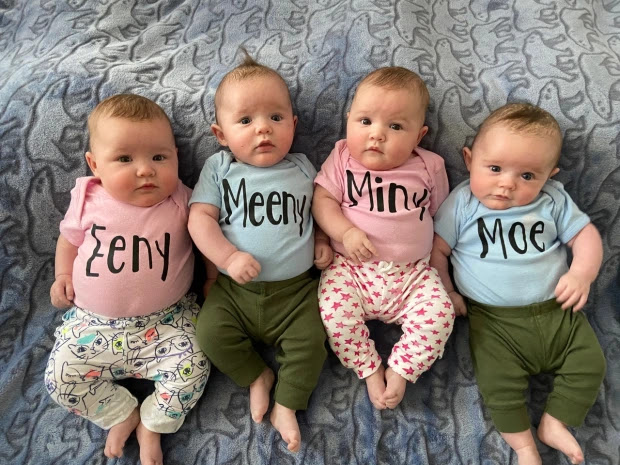 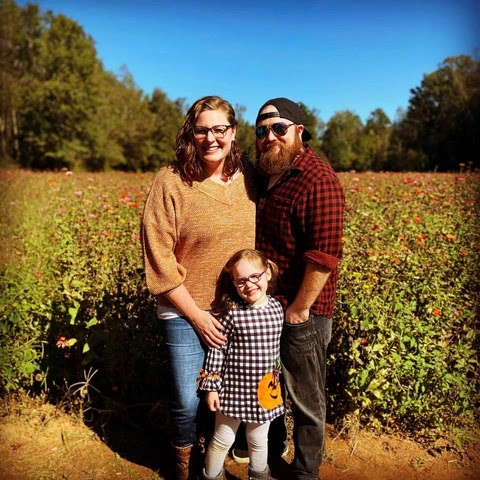 They had started trying for one more baby, to give them a family of four, and were thrilled when they discovered Madison was pregnant. But at her nine week scan she got the shock of her life when doctors discovered she was in fact expecting FOUR. Madison, 33, from Georgia, says: “I'd gone on my own to the scan, so Justin wasn’t even there with me. I was told I was pregnant with not one baby, but four, and I was so shocked I thought I was going to faint. “The nurse kept fanning me with cool air, but the room was spinning, I couldn’t take it in.” Still in shock, Madison dealt with the surprise on her own. “I hadn’t been expecting anything, so I hadn’t asked Justin to come with me. I was happy going on my own,” she says. “The sonographer ran the scanner back and forward over my stomach and kept staring at the screen. I started to panic and kept asking if everything was ok, but she didn’t look at me or smile, she kept staring at the screen. “Then she turned to me and asked if I had been taking fertility drugs. I told her that I hadn’t, and that it had only taken us a few months of trying for me to fall pregnant. “I thought it may be twins, and I asked her in a panic if it was. She said there wasn’t…and then turned to me and said that there were four babies in there. “I couldn’t believe what I was hearing. I thought she was joking, and told her that it wasn’t funny. “But then she turned the screen around and showed me. There they were, four tiny little flickering heartbeats on the screen. There were definitely four babies in there without a doubt. “They told me that I should call Justin, and hands shaking I dialled his number. He answered, and I was crying so hard that he could barely make out what I was saying. “He was so shocked that he felt sick and faint and had to lie down. We didn’t have any multiples in either of our families. So where had these four come from? “Our families didn’t believe us at first either. “When we got home from the hospital we broke the news to our parents. Justin had to send his mum a photo of the scan to show her that he wasn’t joking, and that it was true. We really were pregnant with four babies.” The doctors told the couple that their babies had all been fertilised from separate eggs too, making them incredibly rare. They each had their own placenta and own amniotic sac too. Madison says: “They told us the chances of it happening were a staggering 15 million to one!! I couldn’t believe that it had actually happened to us.” It was a risky pregnancy, so Madison was monitored closely. Each scan showed the babies were growing well but then three months before they were due, she was diagnosed with a liver condition called cholestasis. It was potentially dangerous and they had to get the babies out quickly. The quadruplets arrived into the world in September last year, Calloway weighing 2Ib5, Wilder at 2Ib9, and Iris and Eliza at 2Ib10. Madison says: “Isla was thrilled to meet her brothers and sisters. Instead of getting just one sibling, she had two sisters and two brothers to play with. “She was over the moon. She had been so excited when we had told her that I was pregnant with four babies. She was always cuddling my bump and telling me how much she couldn’t wait to meet them all. “They all did so well in hospital - which we couldn’t believe as they were all so incredibly tiny when they were born. “We saw them in their incubators looking so small and it seemed unbelievable that they had actually been born safely. It was amazing when we finally got to bring them all home in November.” But while the parents were thrilled to finally get their children home, parenting four newborns at once certainly had its challenges. Madison continues: "It is like training to be in the SAS! Everything has to be done with military precision. “Thankfully they had a routine from the hospital and we had learnt how to feed two babies at once, so when we got home we stuck to that which helped things. “Going for a walk to the park in their prams takes forever too, because so many people want to stop to say hello to us. “It’s been a huge adjustment to us - it takes four times longer to do everything and its costing us a lot more too. “We have had to turn our living room into a nursery, and we’ve been gifted a van too to be able to ferry them all around in. “It was like riding a wild rollercoaster - and still is. We don’t really know what to expect, we are just taking each day as it comes.” Raising four babies is no easy feat "Life is just one big round of feeding, changing and sleeping,” Maddison says “Our lives have been turned upside down, to suddenly be a family of seven. “It’s hard work. They sleep all the way through the night now, but when they nap in the daytime I do the laundry, clean all the bottles, make up the formula milk, clean the house and play with Isla. So I don’t have much time for sitting down. “And it's chaotic as when one baby cries, it usually sets the other four off. “It’s exhausting but I absolutely love being a mum of five. “That wasn’t what we had planned for at all. But we wouldn’t change it for the world. They really are our little miracles.” 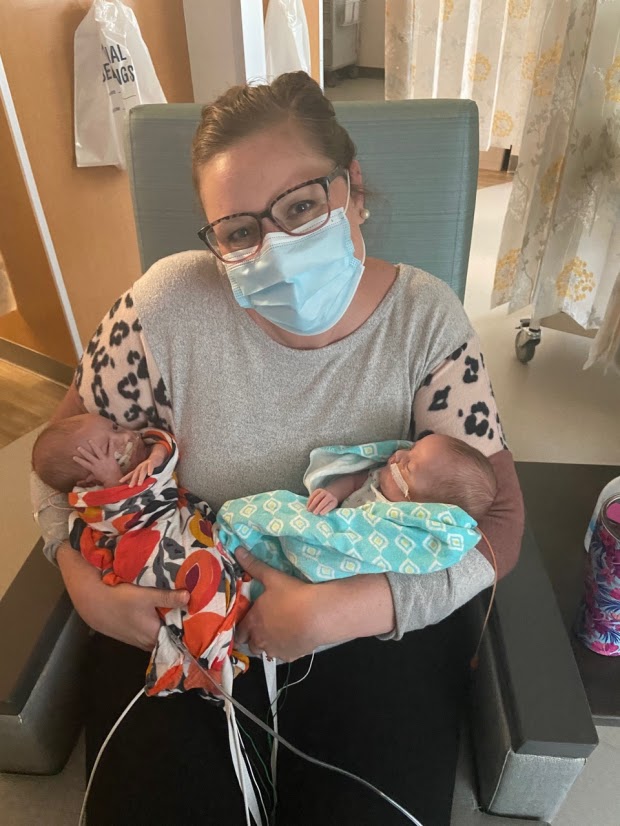 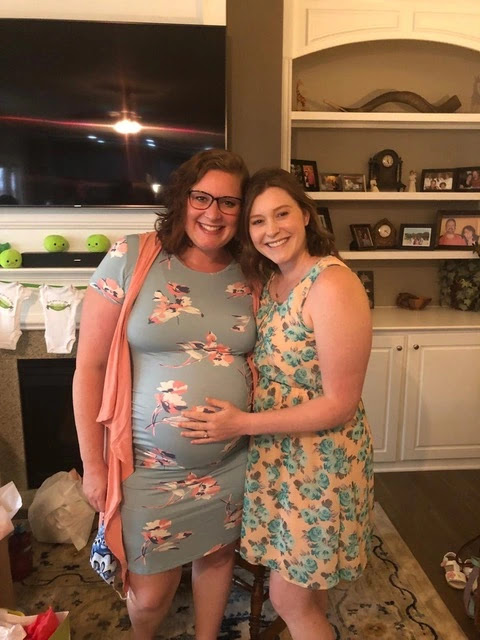